Delayed Language – What is it? 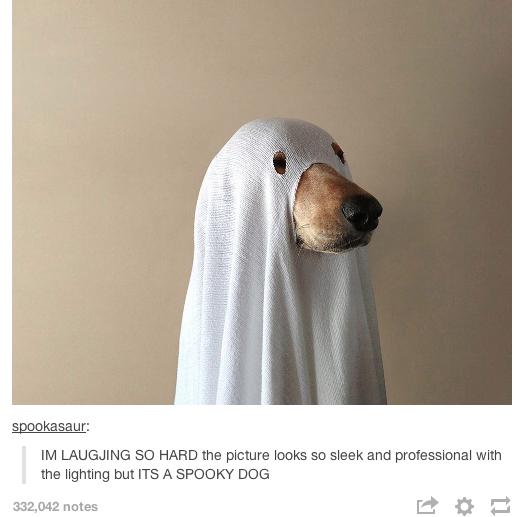 What is Delayed Language?

Your child is two and not talking, you compare them to your older children, or other children you meet. You see them putting sentences together and using their words to ask for things, get help and show people things and you might worry that your child is getting left behind. After consulting Dr Google, you might find out about delayed language (or something worse) and become really worried. So you ask your friends/GP/Child health nurse and they say: “he’s just a late bloomer, my son didn’t talk till he was 4, now he’s fine!”/“Boys just talk later than girls, don’t worry till he’s 5.”/“Maybe you should put him in childcare to get him to talk?” And yes, these are all actual things parents have been told. This scenario is a common experience for parents of children who are late talkers. There seem to be a lot of well intentioned people with advice for children who may have delayed language that is less than helpful.

So what is delayed language? Put simply, it’s when a child’s language doesn’t develop in the typical sequence of their peers, tending to either lag behind or remain stalled at a particular stage.

Now that we’ve covered that, the next question (that most people never ask) is, “what is language?” To a speech pathologist, speech is the sounds you make with your mouth (b, p, ball, etc.), language is what you do with those sounds. It’s the conventions, rules, shared knowledge and background that let you understand that someone’s joking when they say, “I could eat a horse!” it’s your child knowing that you smile when they say “love daddy/mumma!”

So what does delayed language look like? See here for more detailed developmental norms, but a rough and ready rule is that a child between 18months and 2 years old should talk. They should be using words to request most things, get help, show you things and reject things.

It is highly likely that child has delayed language.

So what DOES cause delayed language?

For us, the answer is easy. All our therapists are Hanen trained. Hanen is a delayed language therapy programe built on the concept that children learn language from a language model, and that this is the best way to learn language. We teach and show you how to implement practical strategies to make learning language a natural part of your day. Though this approach is sometimes confused with ‘play’ based approaches, the two are quite different. The Hanen program has a strong basis in scientific research and further research proving that it works.

The best part of our approach is that as soon as you learn what to do, you’re on your way. No need to spend months on weekly therapy, as long as you’re implementing what you need to at home, you’ll need as little as once a month follow up. Obviously this varies from person to person, but it’s rare for our clients with delayed language to require weekly visits for long.

Another advantage we have is home visits. Home visits are fantastic for children with delayed language because you get the benefit of knowing that you can do the things we show you. We’ll use your toys, your activities and your games to show you how to turn your house into the best clinic for your child.

The outcomes for children with delayed language, in the absence of any other developmental disorders, are very good. 70-80% of late talkers will outgrow their delayed language, but only if it’s an expressive language delay, that is if only their spoken language is delayed and they have no problems understanding and/or the use of social language. This still means that 20-30% of late talkers will not improve if left alone. Worse, it’s almost impossible to pick which children will improve and which will not. The research also indicates that when children with delayed language don’t catch up, this leads to problems with literacy and language in their school years. Research also shows that the earlier you get help, the better your outcomes will be. In our practice, we have found that all typically developing children have improved with therapy. We have not met any parents who have regretted acting early.

For us in Queensland, it is vital to understand that most of this research has been done in countries where children start school at the age of 6 and older. Now that our children are starting school at 5, or at least in the year they turn 5, there is less time to outgrow any symptoms and a considerable amount of demand early in their school career. For these reasons a wait and see approach is far more likely to delay beneficial treatment for a child who needs it. 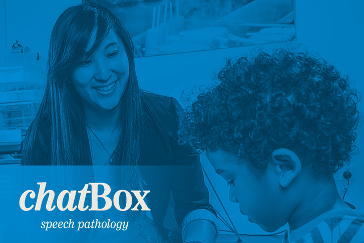